Congratulations to friend / reader / customer Beth who as of today has gone 28 days without using technology past 11pm (her self-decided nightly deadline). One night she used her computer for work after 11 and though she counts that as a miss, I don't. Working late isn't where she struggles. She wasn't on her computer because she was distracting herself.

In any case, I'm inspired that she reached out to a semi-stranger – a good friend once pointed out that it's okay to ask for help – and that she's been sticking to her plan despite the pull of endless micro-amusements.

If you'd like to learn more about Beth's mindfulness coaching you can do so here: https://www.mindfullifemindfulwork.com/

If you'd like an accountability partner to keep your bedroom phone-free, I'm here! Just reply to this email 🙂

I would guess that Beth might be into it as well! Check out her websites.

A Sort-of Unlikely Representative for Mindfulness

There are so few absolutes. One is that no one, near the end, wishes they had been less forgiving, less generous, or less loving during times of crisis. Time has slowed, for the moment, and we are given the opportunity to repair and strengthen in weeks what can take decades.

One of the newsletters I don't just dutifully read or scan through but actively look forward to each Friday is Scott Galloway's No Mercy / No Malice.

He's ostensibly a business / tech writer who teaches at NYU. But after his analysis of what's happening in those worlds, as often as not we get hit with a paragraph like the one above.

Why is he "sort-of unlikely"? Well, he's kind of crass. And he calls himself The Dawg.

So on first glance I wouldn't necessarily think of him as mindful, but his self-knowledge is a good thing. He's a human being.

The entire blog post, titled "Post Corona: The Cosmic Opportunity", is from is worth reading. So is this one about the new future of higher educaton, so I won't excerpt the lengthy final section that makes it worth clicking through.

You can listen to him on the podcasts Pivot (with co-host Kara Swisher) and the Prof G Show.

He just came out with a book called The Algebra of Happiness.

This thought-provoking infographic is in the above-mentioned "The Cosmic Opportunity": 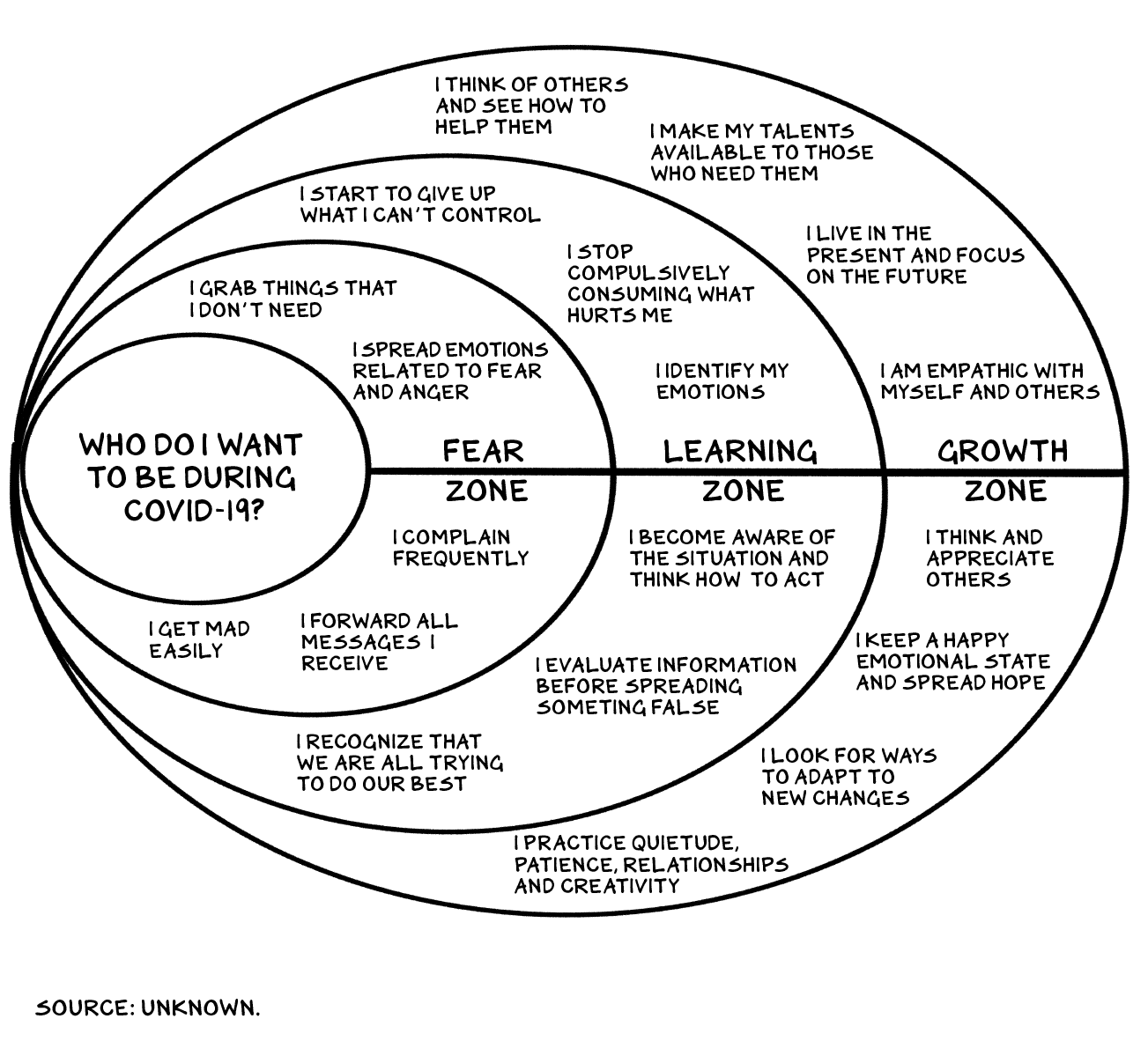 Who do you want to be? As Scott puts it, "If the growth zone is too far off right now, or if you’re struggling with mental health or addiction issues, then just getting through the day is good enough during a pandemic."

His thoughts and words have engendered action (as opposed to momentary good feeling) in me in the forms of a phone call to begin the repair of a strained relationship, as well as some challenging in-person conversations with someone important to me.

So: who do you have the capacity to be?

Given that, if not now, when?

Pick up the phone.

File under: I had no idea.

Tl;dr: the classic song "New York, New York" was written for the 1977 Martin Scorcese movie of the same name. 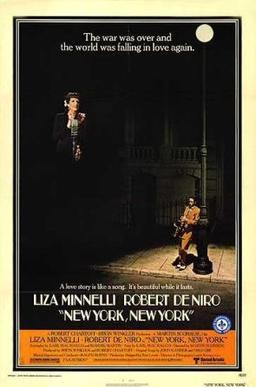 Liza Minelli was the original performer.

Frank Sinatra recorded it in 1979 (NOT in the 40s or 50s) and it became his signature. The anthem immediately replaced "My Way" as his closing number.

A briefer edition due to a busy weekend. Still - let me know what you think!

Until next Monday, blessings.