When I started Mindful Mondays in December I told myself I was allowed to miss one issue every three months. I made it through March, even honoring my commitment while a stone’s throw from a beach in Tulum in February.

Last Monday was my birthday and I intended to get at least a quick edition of Mindful Mondays out. But I was away all weekend and when Monday came around the day disappeared in a blur of blues music (2pm NOLA/Central time every Monday on wwoz.org), red beans and rice (Louis Armstrong’s favorite food; mine too), and call after call with friends and family.

That night the household became a taquería and four of us made tacos from scratch. Well, almost from scratch — we used maseca for the masa. Seemed like a good first step towards home-nixtamalization of hominy.

Housemade tortillas, even from maseca, BLOW AWAY store-bought.

The tortilla press was a birthday gift from my roommate Ashton; although we’re novice tortilladoros the tacos were phenomenal, in large part because of the tortillas. Success! 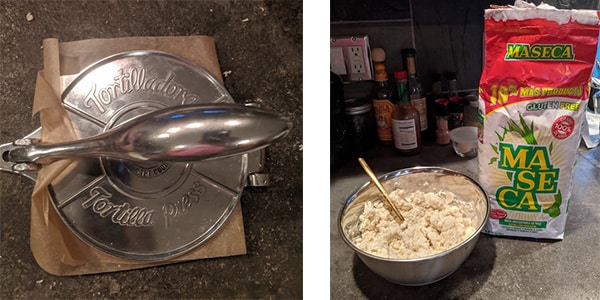 This is theoretically a mindfulness newsletter so let’s get on with it...but as I was writing this I realized: if the food writing interests you at all, I have a project I’m launching in two weeks on my food-related instagram account: instagram.com/blankplateboulder. Follow me there if you like.

The idea of visualization is intriguing and in my meanderings around the Twitterverse I came across a pair of books that cover the topic, Executive Toughness and Gorilla Mindset. The second one, written by Mike Cernovich, is free on Kindle with a Prime membership, so why not start there? 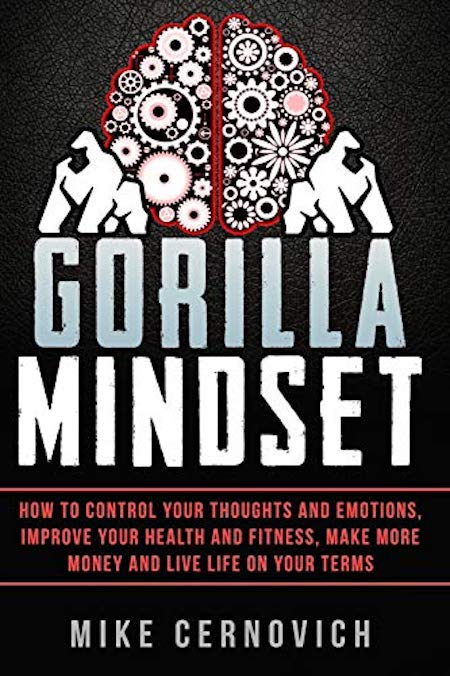 (Maybe a better question: Why Kindle? I have good reasons, email me if you want to hear them.)

One night last week I caught myself repeating a variation on a theme: "You’re so stupid." "That was so stupid.” The statements were in reference to minor blunders.

Saturday morning I “opened” (on Kindle) Gorilla Mindset and the first chapter was, funnily enough, about self-talk. I know that I shouldn’t talk to myself negatively – someone once said to me, “Don’t talk to my friend that way!” – but that doesn’t stop it.

Right book, right time. Here’s the mindful framework laid out in the book that I started applying to my negative self-talk in order to “Change the Conversation”.

Self-hate is not based on inquisitiveness. It is a rant: repeating negative statements over and over. When you feel yourself going on a self-destructive, self-hating rant, stop making statements and start asking questions:

Ask those questions. Answer them. Literally start a new conversation. As you ask more questions, a rich conversation will emerge. You'll being to reconsider your assumptions about the world. You may even begin asking the most fundamental questions of all:

4. Affirmations and mantras [having fun with these]

The next few chapters are about framing, mindfulness, and mood-shifting. Visualization comes in chapter nine but I’m not very good at skipping around in books....

Do you have any experience with shifting negative self-talk?

The other night I watched the Netflix movie Extraction. I’m a sucker for a moderately smart action movie (Bourne Supremacy, Skyfall); unfortunately, this wasn’t one of them.

Afterwards I was bummed that I got sucked in and “wasted” two hours of my life. But the next day I thought about my decision-making process: Why did I decide to watch this movie?

I was less hard on myself when I realized that my vetting was sound. It just didn’t pay off. I also realized that the first time I saw Avengers Endgame I was a casual observer and had only seen a few of the background films; I thought the movie was pretty...meh. But the second time I saw it I had seen all the prequels and had 40-plus hours of emotional investment in some of the characters.

I was extremely moved by both Infinity Wars and Endgame and they stayed with me for days after.

Despite the simplistic plot, Extraction had some great close-quarters fight choreography. (It was also extremely violent.)

It was a B-minus or a B, but I learned to go back and evaluate my process, not the end result. I have no regrets.

Do you also like Chris Hemsworth? Or director Michael Mann? Skip Extraction and check out the worthwhile-if-not-mind-blowing Blackhat. Michael Mann does atmosphere and tension like no one else. 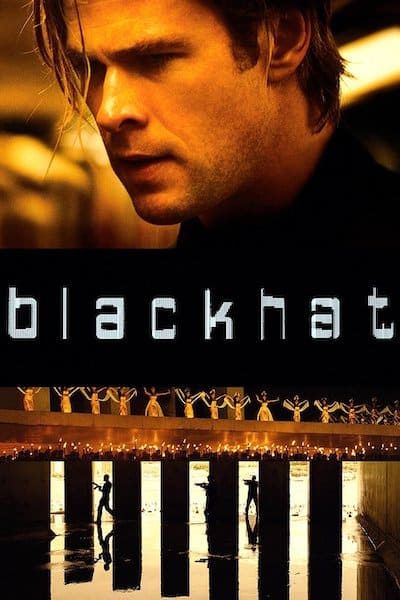 (Don't call it a) Micro-amusement

Two friends sent me a link to a heart-wrenching account of an NYC restaurant closing. In the mid-2000s my girlfriend lived around the corner from Prune and we regularly stopped by to start or end our night with a plate of sweetbreads, or sardines.

It was – and maybe will be again – a restaurant with soul.

Here’s the read. it’s not really “micro”. But Gabrielle Hamilton (the owner of Prune) is worth the investment. 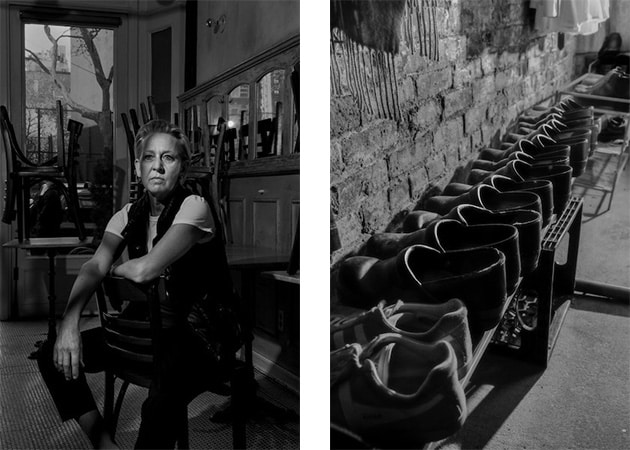 The one with all the clogs really hits home for me. Depending on your sensitivity, maybe have tissues nearby?

Coincidentally, yesterday I rode my bike to get some radishes from local Cure Farm. After washing I treated myself: 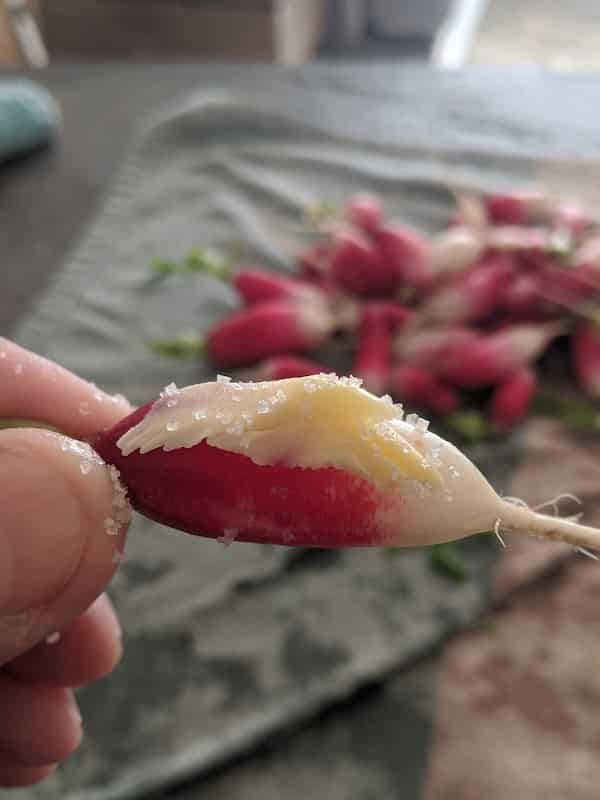 Was reminded of this article by...Gabrielle Hamilton, on the wonders of radishes, butter, and salt.

Lastly, I once wrote about a radish salad I made. You can find it on my vanity blog 😉

I hope you nourish yourselves well with mindfulness and good food until next Monday.