It’s all about attention.

Last week I offered extended excerpts of Jon Kabat-Zinn’s observations on the importance of paying attention to the present moment.

This week I’ve been thinking about how truly difficult it is for us to pay attention to what we’re paying attention to.

A term came to me regarding one of our challenges as a society: the prevalence of “micro-amusements."

While I keep paying attention to that topic during this coming week, I thought I’d keep today’s newsletter on the quick and light side. If you have any thoughts on micro-amusements or paying attention or smartphones, reply to this email. Would love to hear what you have to say.

Do you know the origin of the word “quarantine”? Until this week I did not.

From the CDC webpage “Quarantine and Isolation":

The practice of quarantine, as we know it, began during the 14th century in an effort to protect coastal cities from plague epidemics. Ships arriving in Venice from infected ports were required to sit at anchor for 40 days before landing. This practice, called quarantine, was derived from the Italian words quaranta giorni which mean 40 days.

The irony in this line was more than a little painful to read:

As local authorities came to realize the benefits of federal involvement, local quarantine stations were gradually turned over to the U.S. government.​

The full CDC page is here.

Keeping the movie references going from the last few weeks...

If you don’t know Terrence Malick and you love movies, he’s worth getting familiar with. In the 70s he made Badlands and Days of Heaven within a few years of each other...then he took 20 years off. He’s had a more consistent output - five or six films? - since coming back in 1998 with one of the best war movies of all time, The Thin Red Line.

A Hidden Life was released in December. A pithy summary is that it’s The Crucible meets World War II. The best thing I’ve seen in a long time, it’s classic Terrence Mallick: lyrical, meandering, heart-wrenching, and stunningly beautiful (the natural world is a major character in all his movies). Containing little dialogue, it relies primarily on imagery to tell the story. “Deliberately paced,” it’s definitely not for everyone. You have to be willing to sit with each moment and...pay attention. 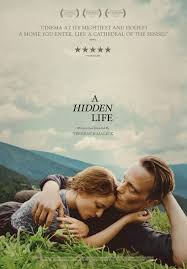 Movies and music feel culturally intertwined for me, and I’ve been revisiting Arvo Pärt because some of his music was used in the soundtrack to A Hidden Life. Along the way I came across this album of selected Pärt pieces (including one with Keith Jarrett, a jazz pianist I love - worlds colliding). You can listen on Spotify or get a taste with this three-minute video I just found on YouTube.

In this short piece the founder of the label ECM talks about being in the car and first hearing Pärt on the radio and waiting to find out who it was. I have memories like that - just sitting in the car listening to something so good I had to know who it was. Hard to pay attention to the present moment in that state: Who is this? WHO IS THIS?

Musica Selecta is not the most upbeat music, but the beauty is impossible to ignore, or resist. Same goes for the film; I was spellbound for three hours. And I felt a little out of it for a few days after. It was one of those movies.

Lastly, an image from my home state of New Jersey: 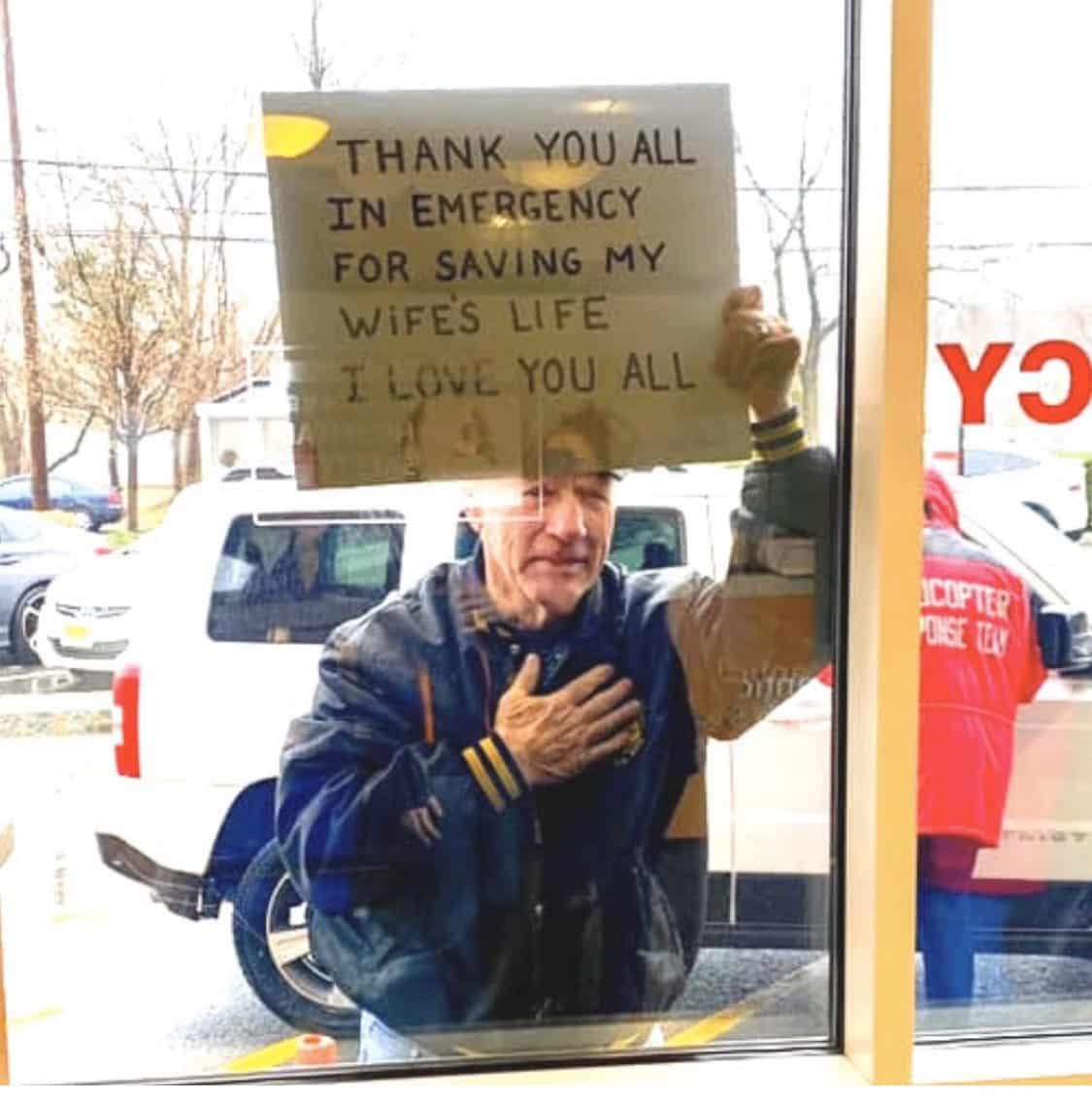 Be well and stay safe.