I thought I was going to write a little about mindfulness, but I got derailed when I found out that the restaurant where I (love to) work closed today for an indefinite period of time. We (now it’s “they," I suppose) will be offering takeaway and delivery, facilitated by salaried managers. All other staff were laid off with a promise of rehire when possible.

As sad as I am about the situation, I’m relieved to not have to make a moral decision as to whether I should work or not.

Despite having tracked COVID-19 for a month, when I was in San Francisco last week I went to restaurants and coffee shops and a full movie theater. I felt a sense of guilt being out and about but didn’t have the clarity to really see what was going on.

In one bustling restaurant in San Francisco there was a super friendly, super competent woman who delivered our food, described the dish, and later chatted with us for a bit. As we were leaving she said good-bye and referenced something we had talked about.

She was extremely hospitable and offered the kind of service I strive for. Her friendliness and the general atmosphere of the restaurant made me want to go back even though neither of the dishes we had was a home run. That’s the power of hospitality.

During my first shift as a server back here in Colorado I immediately felt irresponsible for being a patron in that SF restaurant and for working in the one that employed me. As I interacted with each table and then moved to another, then back to the first, etc., I saw so clearly how easily and quickly the virus has been spreading.

Since that shift I’ve been debating asking for a leave of absence. But the decision was taken out of my hands.

Yes, this feels crazy. But at least we’re all beginning to be on the same page about its craziness.

For the time being, the most responsible thing I can do is stay home and keep an eye out for places I can help.

A simple, impactful explanation (with visuals) on the importance of social distancing.

This map from Johns Hopkins is the best I’ve come across in terms of visual representation and easy-to-grasp (whatever that really means) data. 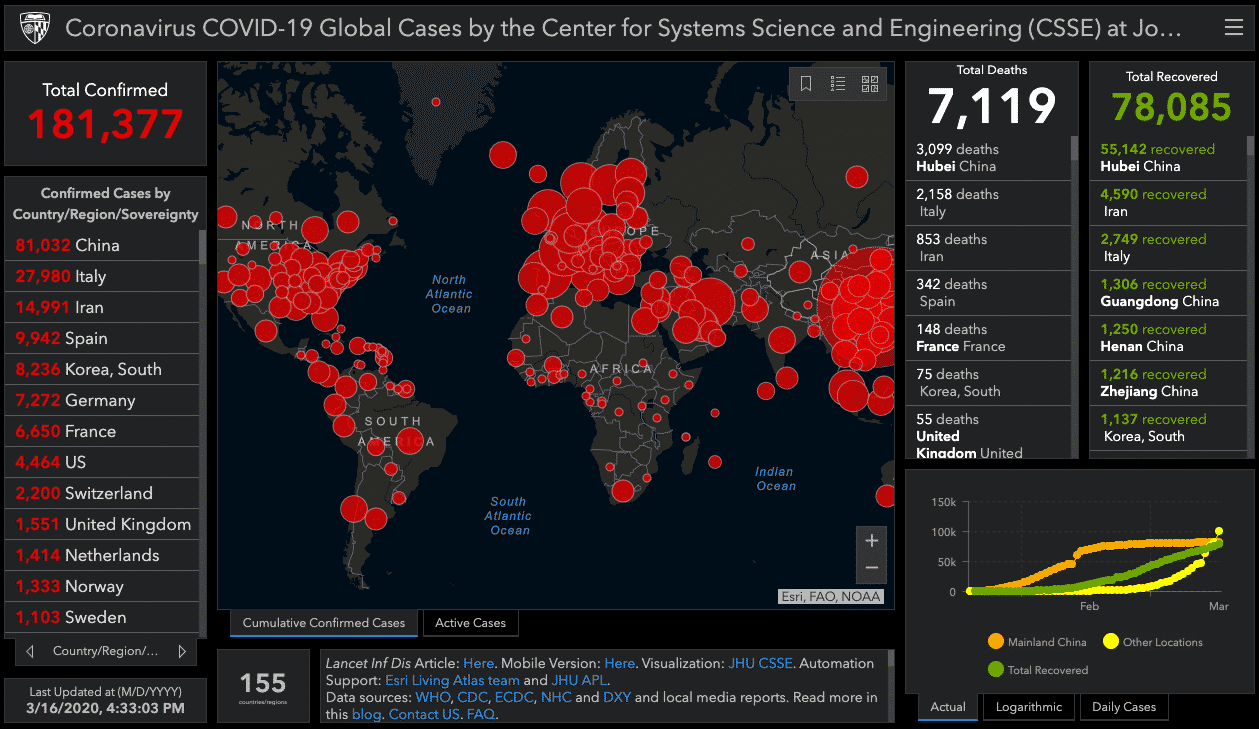 On a lighter note...

While in San Francisco I saw a poster for a Christopher Nolan movie that’s coming out in July: 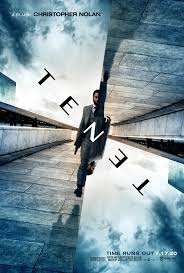 Without looking it up — based on this poster, what’s the name of this movie?

July! And a current self-quarantine! What to do? Wait a second......

Been hooked since seeing Memento (twice) in the theaters. Have seen all his films but some of them only once. (Current favorite: The Prestige. Least: Dunkirk, despite seeing it projected in film in IMAX. We’ll see if those two get replaced over the next few months.)

For easy reference, these are the feature-length films that he directed:

Oooooooh noooooo, an interesting question just occurred to me: Watch in chronological order...or watch the Batman trilogy in immediate succession? Dang it! I knew this was too easy.

If I can be of service in any way, let me know. Stay safe.